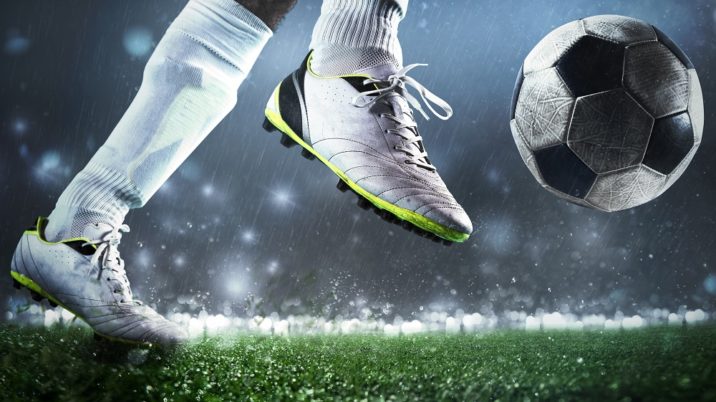 Sixth Street’s purchase of an additional 15 percent of FC Barcelona’s domestic league TV rights in July was the latest move in a flurry of private equity interest in European football. Despite some of the target teams having far from stellar performances on the pitch, private equity’s desire for a seat in the stands seems unabated.

While some country’s rules make it difficult for private equity firms to get into football ownership, there are plenty of other ways to profit from the sport, such as TV rights deals.

One private equity firm, speaking off the record, said that it has a “thematic conviction in the best global sports brands continuing to strengthen their businesses as consumer behaviour shifts allowing for more global, year-round fan engagement”.

A more traditional way for fans to engage – and one that is unlikely to go anywhere soon – is to watch their team on television. That tends to remain constant even if the players are not performing.

Barcelona have had difficulties on the pitch and financially in recent years, going from being a permanent favourite and regular winner of the UEFA Champions League to struggling to make it to the latter stages. That has come while facing financial difficulties that have led to the sale of several of their top players.

But none of that stopped San Francisco-headquartered Sixth Street buying a 10 percent stake of Barcelona’s domestic league TV rights for €207.5 million in June, then following up with an additional 15 percent stake in July. The second deal used the same valuation as the first, PE Hub Europe understands.

“FC Barcelona is one of the world’s premier sporting organisations, and we are glad to be expanding our relationship through this additional investment,” Alan Waxman, co-founder and CEO of Sixth Street, said in a release accompanying the second deal. “Our flexibility and cross-platform expertise continue to be of value to management teams when seeking to execute highly strategic initiatives.”

One of the most interesting things about the timing of this deal – and something that might well make the traditional football fan spit out their halftime pie in shock – is that just a month before the first Barcelona deal, Sixth Street inked an agreement with Barcelona’s greatest rivals: Real Madrid.

The deal meant that Sixth Street, alongside events company Legends, will provide €360 million that can be invested across any of Real Madrid’s activities. It gives Sixth Street the right to participate in the operation of certain new businesses at Madrid’s stadium, the Santiago Bernabéu, for 20 years.

“The flexible, solutions-oriented capital and comprehensive capabilities provided by our team at Sixth Street, combined with the deep expertise Legends offers in venue and sports brand operations, will support Real Madrid in its mission to compete and remain a leader in global sports for many years to come,” Waxman said in a release at the time.

Despite the animosity between the two club’s fans, Sixth Street managed to get exposure to both, which are by far the largest clubs in Spain and two of the biggest in the world.

That the deals do not involve ownership means that Sixth Street can get that dual exposure without falling foul of ownership rules, which generally forbid people or businesses owning two clubs in the same league.

That is not even to mention that despite being sworn rivals, Real Madrid and Barcelona have a symbiotic relationship, with enmity towards one in many ways defining love of the other.

Florentino Pérez, president of Real Madrid, was once quoted as saying: “If Barcelona didn’t exist, we’d have to invent them.”

Of course, the most direct way for private equity firms to get exposure to football teams is via ownership.

Among the most recent to do that was New York-headquartered RedBird Capital Partners, which agreed to buy Italy’s AC Milan from Elliott Advisors in early June, valuing the club at €1.2 billion.

Elliott’s tenure in charge, from 2018, was certainly successful on the pitch. Having not won Italy’s Serie A since 2011 and not even finishing in the top three since 2013, Milan came second in 2021 and clinched the title in 2022.

That improved performance matched on an uptick in the accounting books too, according to Elliott managing partner Gordon Singer in a press release announcing the sale. “When Elliott acquired AC Milan in 2018, we inherited a club with a tremendous history, but with serious financial problems and a mediocre sporting performance. Our plan was simple: to create financial stability and to return AC Milan to where it belongs in European football. Today, I believe we have accomplished both.”

Elliott took over Milan after former owner Li Yonghong missed a deadline to repay pat of a loan worth more than €300 million from the firm. The company originally cost the former owner around €750 million.

Another big private equity takeover this year was when a consortium of US businessman Todd Boehly and Clearlake Capital bought London club Chelsea for £4.25 billion ($5.13 billion; €5.03 billion) from Russian oligarch Roman Abramovich.

Abramovich had little interest in making much profit from Chelsea, preferring to pump money into the team to win trophies and having to give up the club due to Western-imposed sanctions in the wake of Russia’s invasion of Ukraine. Boehly is unlikely to be so easy with the money, having talked about monetising fans and opportunities for growth.

Some private equity firms have taken a much wider approach to getting exposure to European football.

In April, France’s Ligue de Football Professionnel (LFP) approved the creation of a commercial subsidiary with an investment commitment by CVC Capital Partners for €1.5 billion, with the money earmarked to develop “the entire French football ecosystem”. Most of the cash will go to professional football clubs.

“This project is a major step in the development of French football and a historic step forward for sport in France,” said LFP president Vincent Labrune in a release at the time: “We are delighted with this alliance with CVC, a partner that perfectly fits our project for Ligue 1 and for French professional football. Beyond having chosen the candidate with the best financial offer, we needed a partner who will help us grow our future projects and understands our DNA.

“CVC’s unique expertise in media and sport was also a structuring point for us. In terms of governance and style, CVC will support the LFP, the commercial company and its leaders, who will benefit from its global network, to achieve the ambitious objectives we have set ourselves.” 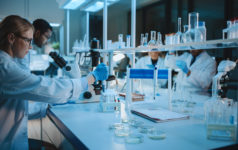 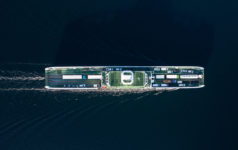 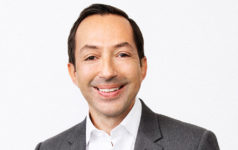