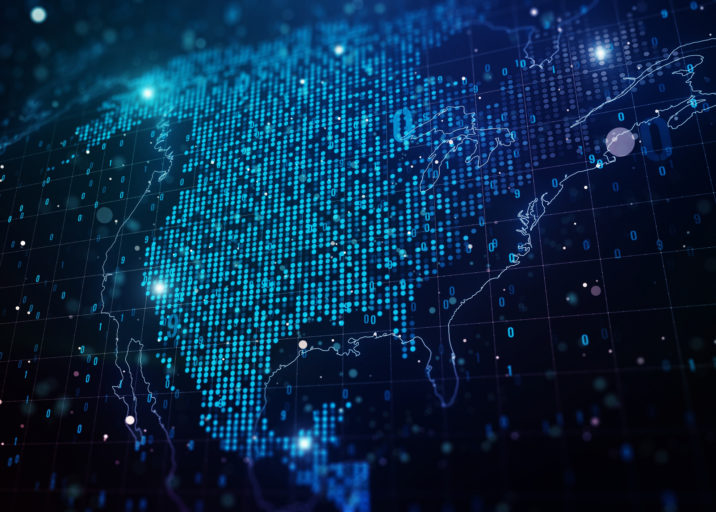 It’s certainly a mixed bag out there right now. While the UK government is getting a telling-off from the IMF and its markets are in turmoil, we’ve just seen the largest ever European IPO. But first up, though the euro has tumbled versus the dollar (though not as much as sterling), Nina Lindholm spoke to one private equity firm that plans to expand its latest European acquisition into the US.

US move. Wise Equity will push programmatic adtech platform OneTag to penetrate “major” European countries and then approach the US market, Ilaria Montefusco, an investment manager at the firm, told Nina.

In mid-September, Milan-based Wise Equity announced that it had reached an agreement to acquire OneTag. The Wisequity V fund will acquire a 55 percent stake, with OneTag’s founding partners reinvesting to hold 45 percent.

OneTag, also headquartered in Milan, is a technology company specialising in programmatic advertising, a means of buying and selling online advert placements.

“Our objective is to start growing in the European market at first, with the final objective to build a reality that is extremely competitive in the US because the US is the heart of programmatic,” Montefusco said.

To reach those markets, Montefusco envisions using M&A, in addition to organic growth. “We believe that there is a tangible opportunity of growth, also through acquisitions, since the market is a very fragmented one,” she said.

You can read all of Nina’s interview with Montefusco here.

Moving to Europe. We’ve been writing a lot about the possibility of money moving the other way, with the strength of the dollar making European assets look more attractive to US private equity firms.

I heard a bit more about that when speaking yesterday with Allan Bertie, head of European Investment Banking at Raymond James.

“UK and European assets looking significantly cheaper to US acquirers given the strengthening of the dollar against both the currencies,” he told me. “It all depends on where the businesses are located, where they sell and if there’s a true currency arbitrage. But I think we are definitely seeing a lot more interest from North American clients in UK and European businesses, both public and private.”

Small request. Before I move on to the rest of the news, I’d like to quickly mention that a team from PE Hub Europe’s parent company PEI Group will be running the Royal Parks Half Marathon on 9 October. They’ll be raising money for Shelter, a charity that helps people struggling with bad housing and homelessness. If you’d like to donate to the team, you can do so – and read more about Shelter – here.

Revving up. We’ve been following Volkswagen’s IPO of its luxury car brand Porsche and it didn’t disappoint, to say the least. The deal was priced at €82.50, at the top end of the offered range. That equated to a market capitalisation of around €78 billion, making it in those terms the largest IPO ever carried out in Europe.

Whether the deal is a one-off or will translate into a reopening of the quiet European IPO market remains to be seen. Check out yesterday’s Dealflow for our analysis on that.

Volkswagen is headquartered in Wolfsburg and Porsche in Stuttgart.

Playing the game. We’ve written a lot recently about private equity interest in European football and sport more generally – most recently to hear about Monroe Capital’s pipeline of deals – and it looks like there is more to come.

We’ve already written some specific coverage on private equity in Italian football, with our in-depth look at RedBird Capital Partners’ purchase of AC Milan a few weeks ago.

You can check out that article here.

Conference. Later today, I’ll be with PE Hub Europe’s Nina Lindholm and David Wansboro at HPE Europe in London. Panels will cover topics such as digital health and medtech, pharma services and a spotlight on women’s health and fertility.

We’ll be chatting to some of the healthcare and life sciences private equity dealmakers at the event and bring you back what we’ve heard – either over lunch or drinks or on one of the panels – in tomorrow’s Dealflow, which Nina will write.

That’s it from me – I’ll be back with Monday’s Dealflow.

Riverside looks for resilience with BioDue and takes bite of pasta maker; EQT in talks for Trescal stake