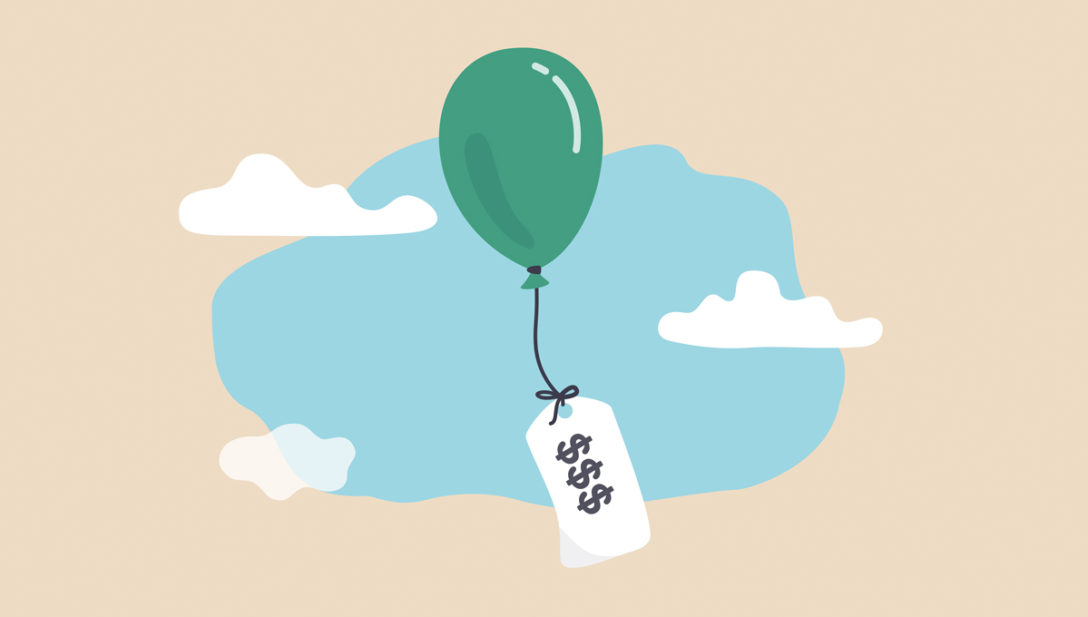 On Wednesday, the US Federal Reserve raised interest rates by 75 basis points for the third time in a row to help combat inflation, followed the next day by the Bank of England, which lifted rates by 50 basis points.

For those private equity participants that had gathered in Cannes this week for the annual IPEM conference, the fact that the cost of borrowing is going up – affecting everything from the financing of LBOs to subscription credit lines – was not exactly the topic du jour on attendees’ lips.

On panels, in interviews and in coffee chats over miniature tarts on the sidelines of the conference, private equity participants were stoic that the impact of rising interest rates would not sound the death knell for the industry’s ability to continue to generate good returns for investors – at least in the short term.

“Nothing tells me that in a rising interest rate environment, you should necessarily [worry],” the co-head of private equity at a Franco-German investment fund told affiliate title Private Equity International. New deals will reflect the interest rate environment you’re in and assets will be repriced. Sure, on existing portfolios, returns will come down and exits will not be as rosy as they were a year ago, he added.

“For new stuff, I don’t see any need to think about lower returns.”

The industry appears to believe that muted returns will be temporary and that its ability to generate alpha in the long run is rooted in its ability to act as canny operators. Claire Chabrier, president of French private equity association France Invest and associate director at Amundi Private Equity Funds, told PEI that around two-thirds of returns in the French PE market are driven by value creation coming from sales and profitability growth in portfolio companies.

“It’s not leverage, it’s not multiple increase, it’s really that companies are growing when they are backed by private equity investors,” Chabrier said. “Two-thirds of the value creation comes from all the day-to-day jobs we make in a company, helping them to transform, to grow, to build up.”

Indeed, a rising interest rate environment could even fuel a boon for asset classes outside of private equity.

“There seems to be a very significant inflow of interest from the companies to finance themselves in private markets, which I would say is very accretive to the private debt funds overall,” said Olga Kosters, managing director for credit at Apollo Global Management.

So, the private equity industry appears to be in an ebullient mood. Could the tables turn in a year’s time? Was the notable lack of delegates wearing ties during the conference less a response to the glorious late September Mediterranean sun and more a reflection of GPs’ calm before the storm, as one panellist pointed out?

“Next year, when we’ll be back, maybe many more will have a tie,” the panellist joked.

Perhaps the idea of a tie-wearing index to measure the PE industry’s bullishness is not such a preposterous idea. We’ll be keeping our eyes peeled.

ChapsVision looks to buy Deveryware after fundraising from Bpifrance and Tikehau